Erdan Seeks End to Anarchy on the Temple Mount

“Appoint judges and officials for each of your tribes in every town the Lord your God is giving you, and they shall judge the people fairly.  Do not pervert justice or show partiality.  Do not accept a bribe, for a bribe blinds the eyes of the wise and twists the words of the innocent.  Follow justice and justice alone, so that you may live and possess the land the Lord your God is giving you.”  (Deuteronomy 16:18–20) 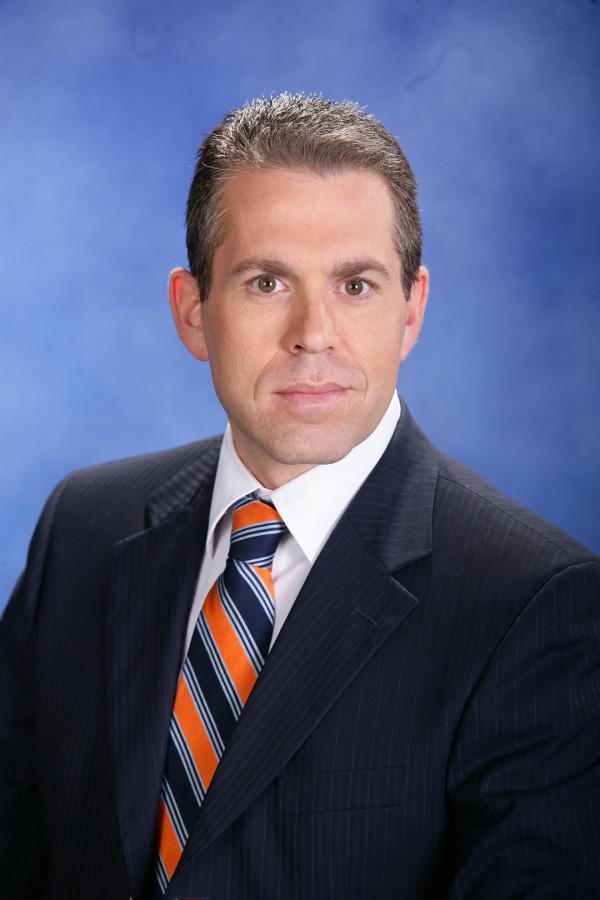 Erdan entreated Ya’alon to bring a stop to the de facto anarchy of Islamic groups bused to the Temple Mount to create havoc.

The northern branch of the Islamic Movement in Israel, led by “Al-Aqsa Sheikh” Raed Salah, has created two “religious student groups,” Murabitun for men and Murabitat for women, for this purpose.  (Haaretz)

The two “student” organizations arrange transportation for hundreds of people from Arab communities throughout Israel to go to the Mount, while the Islamic Movement in the north pays thousands of shekels per month to these members to use violence and intimidation against Jews and other visitors.

Erdan’s entreaty to Ya’alon also carries photographic evidence of the incitements and the publication of opinions by both the Shin Bet security service and the State Prosecutor’s Office to support the outlaw of these groups.

“We see violence, pushing, shouting and the throwing of objects by the Murabitun. … This is a demand we have been making for a long time.  We still want to see it implemented,” said Temple Mount activist Yehuda Glick to Haaretz.

“I will do all I can to stop their activities, which disrupt the balance on the Temple Mount,” Erdan said. 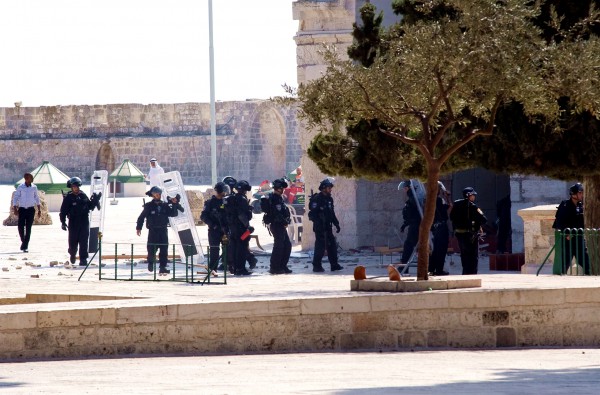 On Tuesday, in a move that is likely one step toward this goal, Erdan nominated a senior officer of the Israel Defense Forces (IDF), Brig. Gen. (Res.) Gal Hirsch, for Israel’s new chief of police.

According to Tzvi Ben-Gedalyahu, a graduate in journalism and economics from The George Washington University, “the nomination of Brig. Gen. (Res.) Gal Hirsch as police chief is nothing short of a revolution for a police force rotten to the core in the eyes of the public.”  (JP)

Erdan faced criticism for the nomination due to Hirsch’s alleged failures as head of the IDF Galilee Division at the start of the Second Lebanon War in 2006, which saw reserve soldiers Ehud Goldwasser and Eldad Regev killed, in part sparking the war.

Hirsch returned to the IDF in 2012 as deputy commander of the Depth Corps after the Winograd Committee that investigated the war determined that an injustice had been done to Hirsch and absolved him of all guilt.  (JPost)

“I heard from objective individuals who said he acted properly and professionally, and the problem was higher up the ladder with policies, etc.; I will surely not disqualify a commander like that,” Erdan said. 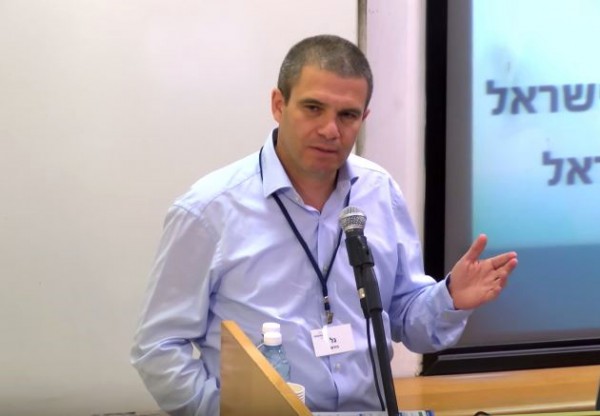 In defending his nomination for the new police chief, on Wednesday Erdan responded to objections from within the police force, stating, “The Israel Police is made of worthy people, and each of them could be a commissioner.  But eventually I can only choose one and I need to assess who has the biggest chance to make a change.  I thought the model of bringing a commander from outside is the most appropriate at this time.”

“He has the qualities to bring out-of-the-box thinking to the table,” Erdan said of Hirsch in the Ynet news studio and verbally took responsibility for the appointment, which must still be approved by both the government and a non-governmental committee.

Erdan also invoked Hirsch’s work experience with Rafael Advanced Defense Systems and intelligence agencies, stating, “He would bring these abilities and knowledge to the Israel Police.  I believe he will upgrade the police’s abilities and introduce what’s missing in it today.”

“Hirsch knows the police from his previous roles.  He commanded operations in which the police took part, and let us not forget that in Israel, the police operates differently than in other countries because the issues of terrorism and rioting are a main field of operations,” the public security minister said.  (Ynet)