Last week, the United States House of Representatives and the Senate stood in solidarity with Israel, unanimously passing resolutions against anti-Semitism and anti-Israel incitement. 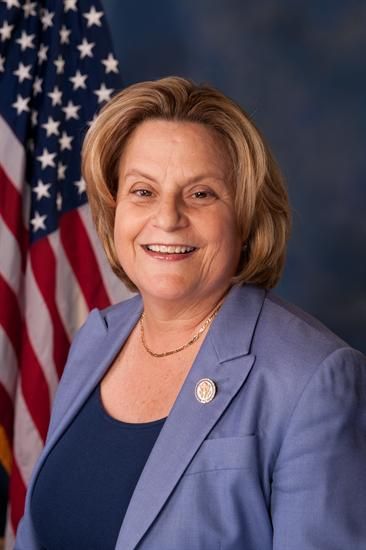 Ileana Ros-Lehtinen, Member of the US House of Representatives

On Monday November 2, a resolution was passed by all 435 House members urging Palestinian Authority (PA) officials “to discontinue and discourage incitement in Palestinian civil society.”  The resolution was co-sponsored by Rep. Ileana Ros-Lehtinen (R-Fla.), who chairs the Middle East and North Africa Subcommittee, and Rep. Ted Deutch (D-Fla.).

“There should be no doubt that the Palestinian Authority sets the tone with its incitement, resulting in the recent wave of attacks that we’re seeing against innocent Israeli civilians,” said Ros-Lehtinen in a press release.  “The House has sent a clear message to Palestinian leadership that its anti-Israel incitement causing so much of the recent tension, violence, and terror will no longer be tolerated.”

Ros-Lehtinen further stated that the Palestinian Authority’s (PA’s) anti-Semitic and anti-Israel rhetoric has emerged in its official statements, media and textbooks.

“The House’s passage of this resolution sends an important signal that we’ll continue to support the democratic Jewish State of Israel during this difficult time and we will hold Palestinian leadership accountable for its destructive words and actions,” she said. 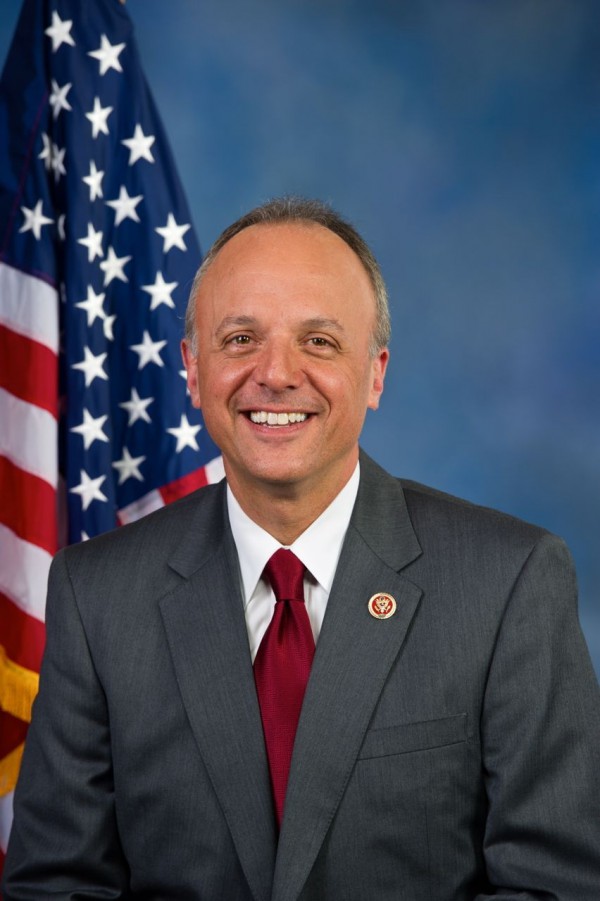 Ted Deutsch, Member of the US House of Representatives

Deutch also stated that the wave of terror attacks in Israel since the start of October “is a direct result of incitement by Palestinian leaders accusing Israel of changing the status quo on the Temple Mount.”

“These false accusations send a dangerous message that violence and acts of terrorism are acceptable and even justified,” he said.  “It is well past time for [Palestinian] President Abbas to stand up and condemn all acts of violence, rather than encouraging violence by glorifying terrorists and teaching children to view Israelis as animals,” he said.  (Times of Israel)

A second House resolution on Tuesday also received unanimous backing.  With 89 co-sponsors, the resolution calls on the US administration to urge European governments and other official agencies to recognize and connect with Jewish community groups in Europe in order to “strengthen crisis prevention, preparedness, mitigation and responses related to anti-Semitic attacks.”  Rep. Chris Smith (R-NJ) introduced the resolution.  (govtrack)

“The number of violent anti-Semitic attacks has increased from 100 to 400 percent in some European countries since 2013,” Smith said, referring to the murders in Paris and Copenhagen among other places as sobering reminders that “there are those who are motivated by anti-Semitism and have the will to kill.” 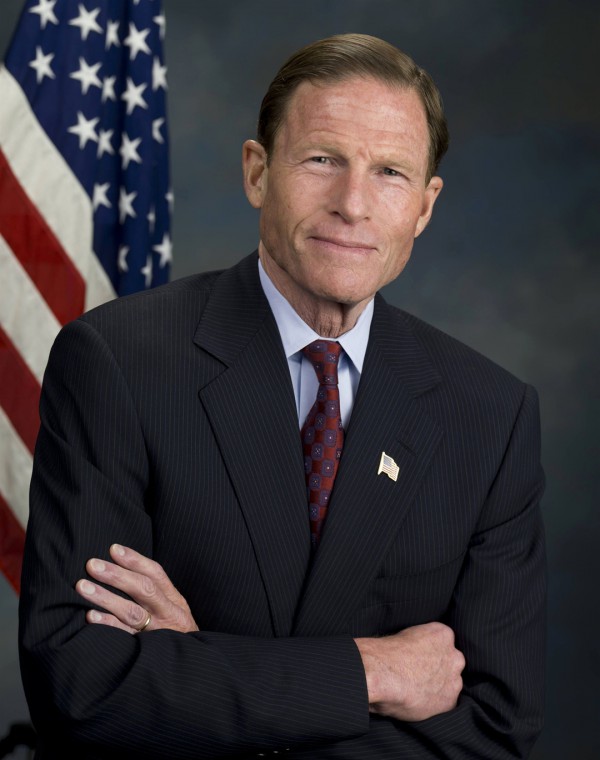 In a similar vein last Monday, a bipartisan group of US senators filed a resolution “condemning Palestinian terrorist attacks and reaffirming support for Israel’s commitment to maintaining the status quo on the Temple Mount.”

The Senate bid looked back to the start of October that drastically escalated “Palestinian terror attacks wounding, and killing, innocent Israeli civilians,” naming former Connecticut-based elementary-school principal Richard Lakin as one of the two Americans killed in the gruesome attacks.

The resolution “expresses the clear and unequivocal need to bolster Israel’s security, hold the Palestinian Authority accountable for incitement, and stem this tide of visceral violence,” states U.S. Senator Richard Blumenthal (D-Conn.), one of the resolution sponsors.  (Track Bill)

“I stand with Israel in defending itself against these tragic and indiscriminate Palestinian terror attacks against Israeli citizens,” Blumenthal said.

Another sponsor, Sen. Kelly Ayotte (R-NH) also affirmed Israel as “our closest and most reliable friend and ally in the Middle East” as having “the right to defend its people against terrorism.”

“These attacks have demonstrated yet again the courage of the Israeli people and the moral depravity of terrorists who deliberately seek to take innocent life,” Ayotte states.

The Senate also convened a full judiciary committee on Wednesday to address “Justice Forsaken: How the Federal Government Fails the American Victims of Iranian and Palestinian Terrorism.” 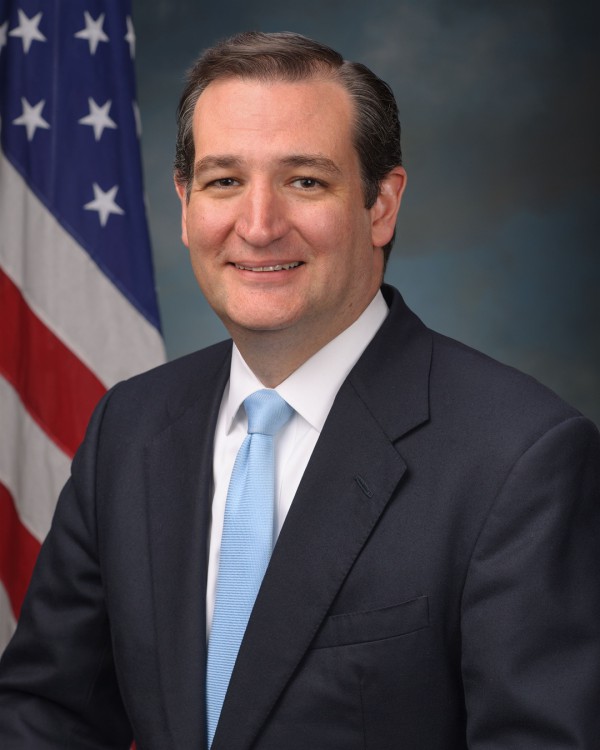 Chairman Senator Ted Cruz listed a number of attacks by the Palestinian Liberation Organizaton and the Popular Liberation Front on Americans and American Israelis, including:

“Since 1993, more than 50 Americans have been killed by Palestinian terrorists in Israel, and yet, as the Mandells point out, not one terrorist here has been prosecuted by the Department of Justice (DOJ), not one,” Cruz said.   “According to the Mandells, the DOJ’s Office of Justice for Victims of Overseas Terrorism — which was established in their son’s honor — is supposed to investigate, apprehend, indict, extradite and punish terrorists — but it doesn’t.”

“The United States government has rather shockingly failed time and time again to fulfill its sovereign duty to obtain justice for its citizens,” Cruz said.

On Thursday, 369 members of the House of Representatives sent a stern letter to Abbas, calling on him to stop inciting terrorism and condemn the terror wave.  It also asked that he renew direct negotiations with Israel, warning him that there was little chance for a two-state solution without calm.