Saudi Prince on Iran Nuke Deal: “We Want the Same”

“Whoever is pregnant with evil conceives trouble and gives birth to disillusionment.  Whoever digs a hole and scoops it out falls into the pit they have made.  The trouble they cause recoils on them; their violence comes down on their own heads.”  (Psalm 7:14–16)

While many have criticized Prime Minister Netanyahu’s alarms regarding a nuclear Iran, an increasing number of world leaders are aligning themselves with his recent warnings to the US Congress that the proposed deal is a bad deal. 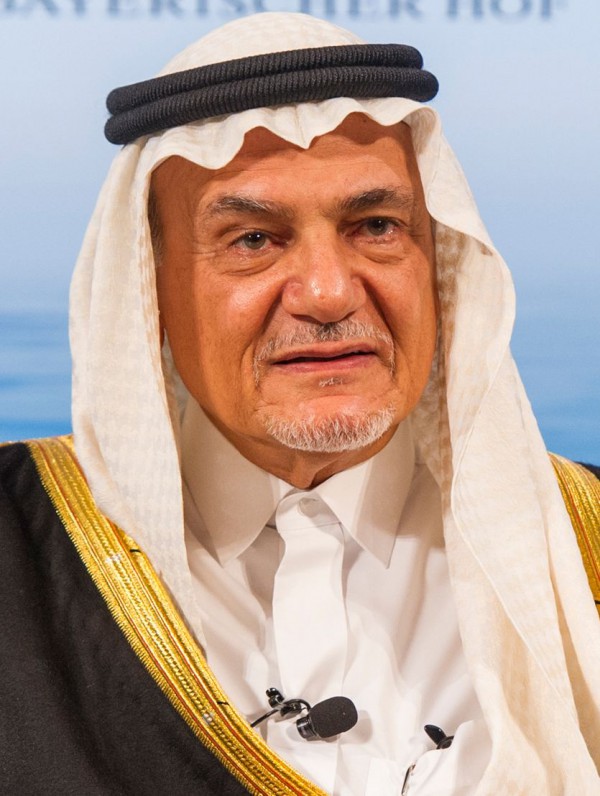 Senior Saudi Prince Turki al-Faisal al-Saud reinforced Israel’s warning saying that if Iran were to be granted the right to become a nuclear power, Saudi Arabia and other Middle Eastern countries will insist on receiving the same terms, resulting in a nuclear arms race.

“I’ve always said whatever comes out of these talks, we will want the same,” al-Faisal said of the P5+1 (the six world powers) talks.

“So if Iran has the ability to enrich uranium to whatever level, it’s not just Saudi Arabia that’s going to ask for that.  The whole world will be an open door to go that route without any inhibition, and that’s my main objection,” he emphasized.  (Ynet)

Al-Faisal said Iran’s support of the Lebanon-based Shiite group Hezbollah and other proxy radical groups is disruptive to regional stability.

“Ending fear of developing weapons of mass destruction is not going to be the end of the troubles we’re having with Iran,” al-Faisal told the BBC.

The prince is not a government official, but his opinion on related matters is thought to represent the viewpoint of Saudi Arabia’s family rulers, according to the Jerusalem Post.

United States Secretary of State John Kerry flew to Saudi Arabia to assure officials that the US goal is to reach “a deal that would protect the world from the threat that a nuclear-armed Iran could pose.”  (BIN) 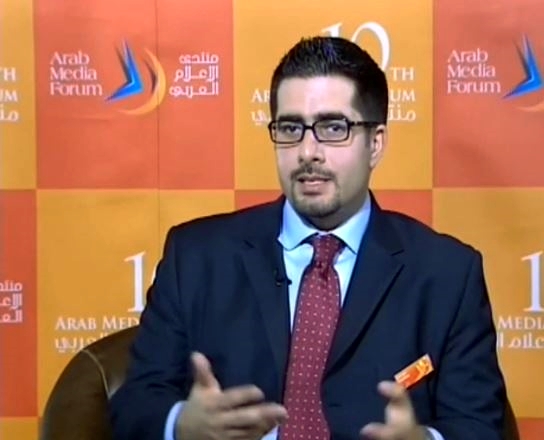 “The Israeli PM managed to hit the nail right on the head when he said that Middle Eastern countries are collapsing and that ‘terror organizations, mostly backed by Iran, are filling in the vacuum’ during a recent ceremony held in Tel Aviv to thank outgoing IDF Chief of Staff Lt. Gen. Benny Gantz for his role during ‘challenging’ times,’” Faisal J. Abbas, the editor-in-chief of the Saudi-owned news outlet Al-Arabiya, wrote.

“In just a few words, Mr. Netanyahu managed to accurately summarize a clear and present danger, not just to Israel (which obviously is his concern), but to other US allies in the region,” Abbas added.

Meanwhile, in an attempt to halt a bad deal, a letter written by freshman Senator Tom Cotton of Arkansas and signed by 46 fellow Republican senators was recently sent to Iran’s negotiators, assuring them that Congress must approve any deal for it to be effective.  The letter also promised that if President Obama acts unilaterally, the next president to be elected in 2016 could cancel that deal.  Whether such events actually take place remains to be seen.